There haven’t been many positions that have changed as much in recent years as the role of a goalkeeper has.  It used to be goalkeeper’s job was simply to keep the ball out of his net and that was that. Now goalkeepers are expected to have a much more rounded game and can contribute with the ball at their feet.  Even there is a change of guard in terms of the best Goalkeepers in the world over the last few years and keeping that in mind, below are the best goalkeeper in the world ranking. 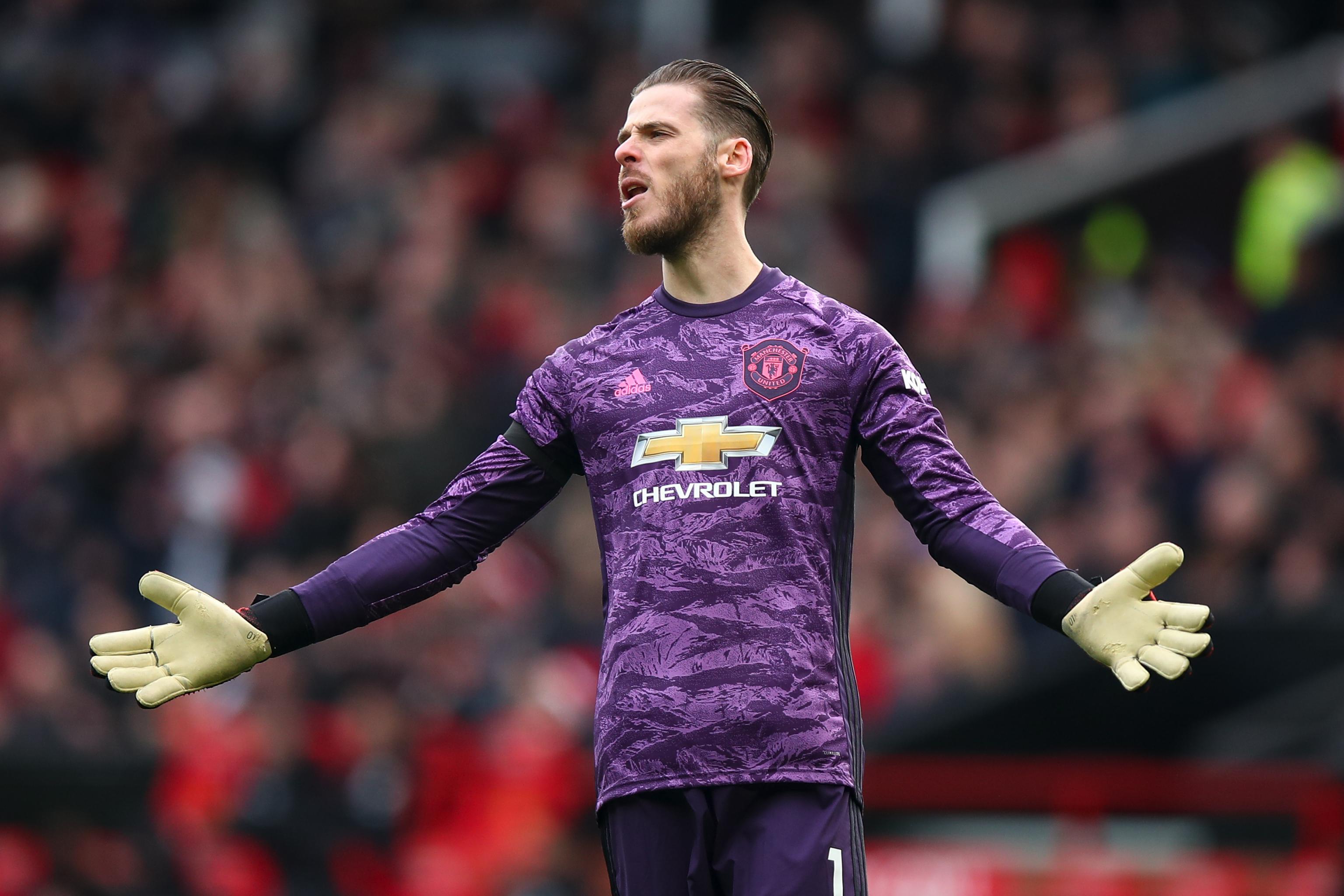 David de Gea would probably be at the top of rankings and given how good he has been for united over the course of the last few years. He had limited success since the retirement of Sir Alex Ferguson, however, he always had the bright spark and was named the club’s player of the year for four consecutive times between 2014 to 2018.

Kepa Arrizabalaga made name for himself when Chelsea made him the most expensive goalkeeper in world football. Since then, he had the good first season in the Premier League which helped earn him a spot on the Spain national side. Even he had a solid and unspectacular season in the premier layout finishing third in the race for the Golden Glove with 14 clean sheets.

Manuel Neuer is someone who has been considered as one of the best goalkeepers in the world ranking for several years now. He revolutionized that which meant to be a sweeper keeper and it wasn’t unusual that we saw him almost in the back four with the ball at his feet. He had the ability to read the game extremely well and was an excellent judge when to come off his line for helping his defenders.

When it comes to goalkeepers who are good with their feet then there are none better than Ederson who have the ability with the ball is almost unrivaled amongst keepers. The Brazilian has become a vital part of pep Guardiola’ s side which conquered English football for his ability to take and distribute the ball in tight areas.

The above-mentioned players have been assets to their team by savings difficult goals. Hope that I have covered all the topics in my article about the best goalkeepers in the world ranking. Thanks for reading!