First of all before understanding the game as well its rules we need to understand that what the game of football is all about. It is the most popular sport around the globe and there are more members in the FIFA association than the total present in the United Nations. The main appeal that this game has its basic scoring system and the simplicity involved in the game. If talking about its popularity then it is the most played game around the world and attract a huge number of television audience as well. The national team involved in the game is taken as the representative of the nation. So now we will try to understand football rules, basic terms included in the game that are needed to be understood before playing or watching it.

Equipment and The Pitch

You can standardize the size of pitch for a football ground all over the globe, as each of these grounds are completely different from each other. The pitch must have a length in between 90 meters to 130 meters. And the width must be in between 45 meters and 90 meters. The shape of the ground for football is rectangular with the lines on the longer sides known as touchlines at the end of which there are goal lines. 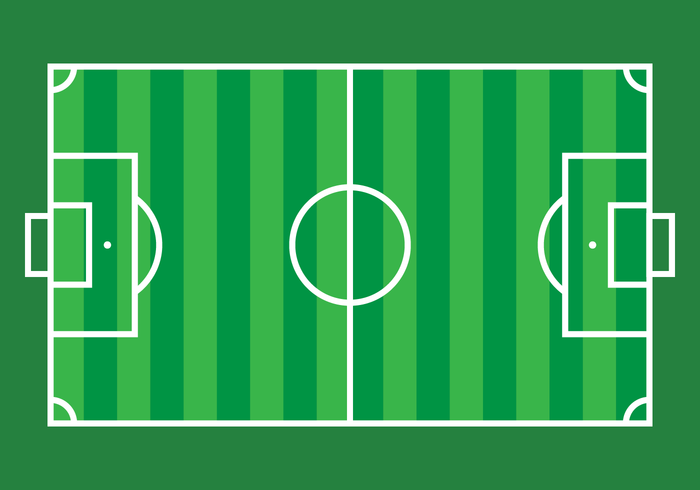 This goal line extends from one corner flag to the the opposite side corner flag and the goals are located  at the middle of this line with two upright posts, a crossbar placed horizontally and the netting present in the goal. The game is majorly influenced by the size of field. The football rules, basic terms are generalized for all around the world.

The equipment that is involved in the game of football is the ball which has certain regulations to meet for using in a game. The material used in making the ball must be leather or something similar to that. And if the ball bursts in between the game then it must be replaced by another ball.

The main thing that makes understanding football easier is the basic and simple scoring system involved in the game.

So, the main objective of the game is to score goals and the team which gets the most scores or goals wins the game. And in the major leagues and matches if the scores levels even after a game of 90 minutes then the game is extended for more 30 minutes with halves of 15 minutes to play. And even after that the none of the team is beat the level then there is a penalty shootout in which five penalty kicks are taken by each team and the team which converts most of the kicks into a score wins the game.

So, these are some of the football rules, basic things associated with the game that are needed to be understood before getting into the game or watching it. In case you feel that you have some doubts then feel free to contact us.